Why Digital? What happens when materials aren't tracked.

Why Digital? is a series of articles based on real experiences. The names of companies and people involved are removed from the stories, but the stories themselves offer important lessons worthy of sharing.

A Biotechnology company uses stem cells as the basis for their in-vitro screening platform. They are screening hopeful new therapeutics against stem cells for signs of toxicity. They have in place key process indicators that assure the cells are performing to specification. If the indicators are out of spec, the project fails quality control. The platform was consistently performing to specification until one day the control cells shifted their response and every analytical run started failing QC. A mad scramble ensued.  All the important information, located in a dozen notebooks, needed to be tracked down, transcribed, and analyzed as a potential source of variability in the assay.

Six weeks and hundreds of work hours later the problem was traced to a manufacturing change in a single ingredient used in the cell culture media. The manufacturer was producing the ingredient from a new source material and this change negatively impacted the performance of the assay. The company found a new supplier for the ingredient and the control cell response returned to normal.  But the expense of the problem and an exposed vulnerability of their process remained a concern for the team.

Had the data been accessible on a modern digital platform rather than 19th century notebooks, the change could have been detected in days rather than weeks. The resultant loss in productivity and the stress experienced of having to search and collate the formulation data would have been avoided.

See all our articles 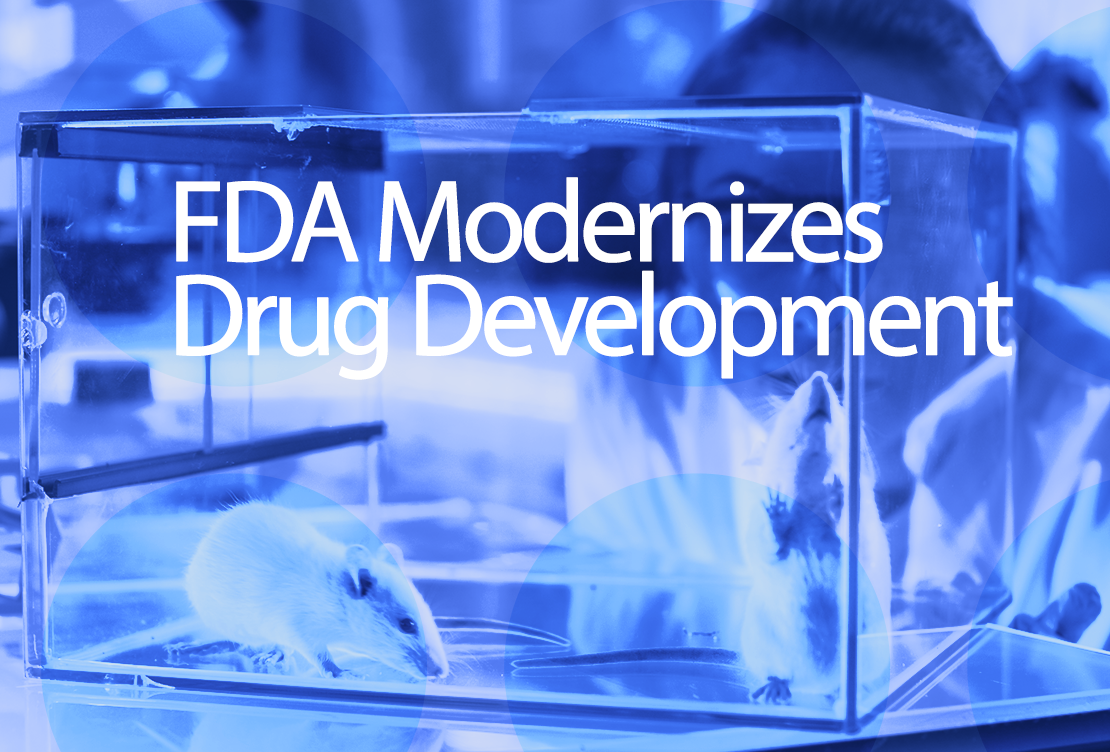 The FDA Modernization Act 2.0 is an extraordinary step that will change the way new therapies are brought to market. It is also a testament to the promise and power of cell-based efficacy and toxicity testing. 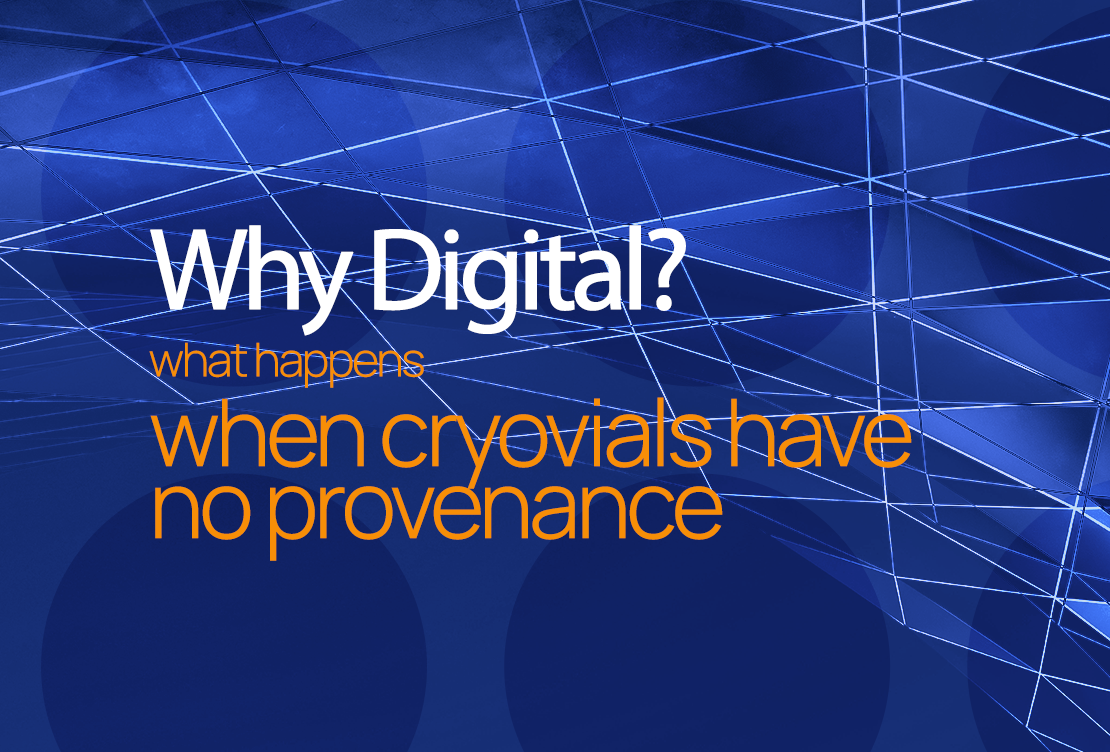 Why Digital? What happens when cryovials have no provenance.

Traceable digital cell culture histories alleviate much of the frustration and lost time searching for cell culture and testing data.

Stay in the know about CultureTrax
Join our newsletter

Thank you! Your submission has been received!
Oops! Something went wrong while submitting the form.
LegalChangelogSupport
© 2022 Copyright Acumium